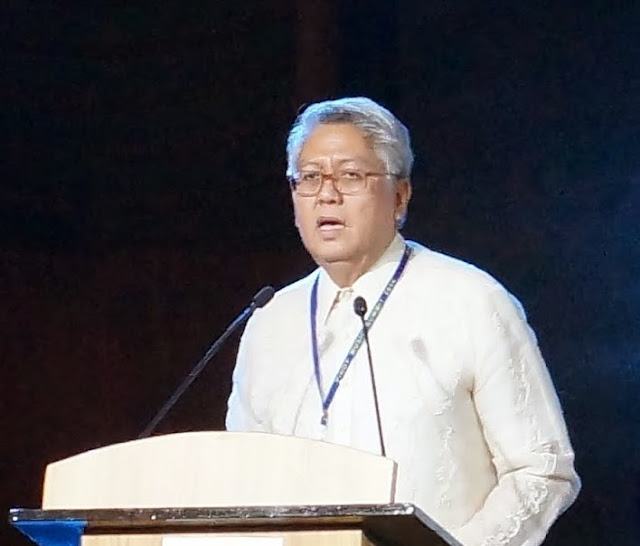 Ryan Cayabyab, musician, composer and conductor and a true champion for Original Pilipino Music (OPM) received the highest national award for Filipino artists.
A graduate of the University of the Philippines College of Music, and became a full-time professor at his alma mater is considered  a musical genius, known in the industry as a talented and dedicated musician.
He is currently the executive director of Philpop MusicFest Foundation Inc., giving aspiring Filipino songwriters an avenue for their music where their original compositions are being interpreted by today’s generation of artists.
Other notable artists receiving the prestigious recognition are: Kidlat Tahimik (Cinema), Ramon Muzones (Literature), Francisco Mañosa(Architecture),  Amelia Lapeña Bonifacio (Theater),  Resil Mojares(Literature), and Larry Alcala (Visual Arts).