A barangay chairman in Manila mauled a 16-year-old grade 9 student when the teenager mistook him for a barangay kagawad.
According to the victim that brgy. chairman Felipe Falcon of brgy 350, Sta.Cruz, Manila slapped him and punched using a brass knuckle and hit his head with a heavy dry seal. The chairman also placed the barrel of his gun in the minor’s mouth.
As of this posting the Chairman Falcon is at large and criminal charges has already been filed with MPD Women and Children Protection desk. While administrative case is being prepared against him with the DILG. 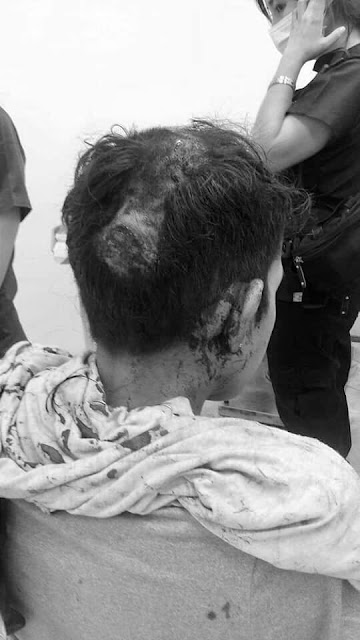 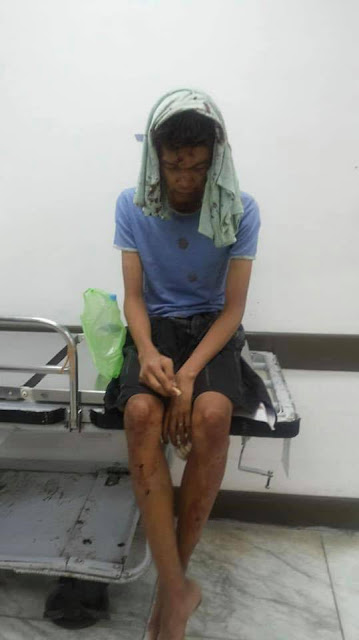