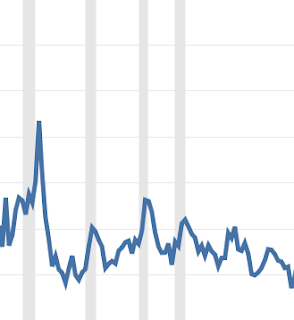 Manila, Philippines —  According to the Philippine Statistics Authority (PSA) for the third quarter, the economic growth slowed down at 6.1 percent.
In the 2nd quarter for this year, growth was at 6.2 percent GDP while it was 7.2 percent for the same period in 2017.
During a press briefing, National Economic Development Authority (NEDA Secretary Ernesto Pernia said, “We are not exactly exuberant about the 6.1 percent growth rate, but still comforted that we still remain one of the fastest growing economies in Asia.”
The agency attributed the slowdown to lower food consumption in the households. In the 3rd quarter it only hit 5.2 percent and 5.9 percent for the second quarter.
This has been the lowest household consumption since 3rd quarter of 2014 according to PSA Undersecretary Lisa Grace Bersaler.
High inflation which was 6.7 percent in October prevented the economy to reach a growth of 6.5 to 7 percent, Pernia said. While agriculture only grew by 0.2 percent that offset the developments in services industry 6.9 percent, PSA said.
Pernia suggested that a good solution would be to reform the legal framework surrounding agricultural development and trade especially for rice and sugar.
He also urged Congress to accelerate passage of the rice tarriffication bill for funding agricultural programs.