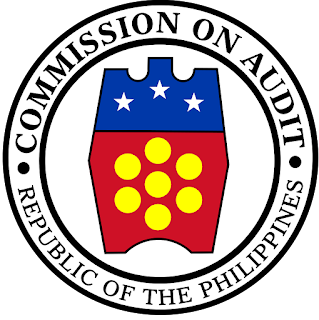 Commission on Audit (COA) ordered the local government of Tacloban City to refund P36 million to the treasury not being able to prove the implementation and accomplishment of a drainage project in March 2013 before Super Typhoon Yolanda.

According to COA the P36 million was an advance payment for the P240 million drainage project for the whole of Tacloban City. In the ND it states that liable for the transaction was the city mayor at the time, former mayor Alfred Romualdez, city engineer Dionisio De Paz and Yakal Construction.

This was just part of 12 projects worth a total of P426 million that were marked irregular by auditors in 2013 for lack of bidding documents and irregular bidding process.