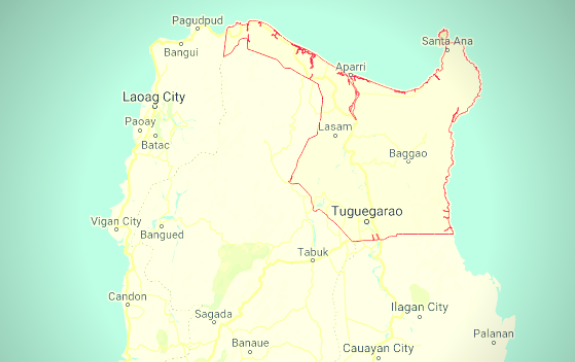 The victims were identified by police as husband and wife Princess Angelica Javier and Eugene Javier, and live-in partners Ramcey Javier and Michaela Javier.

According to the report, the 2 unidentified suspects shot the victims after a fight between one of the suspects and one of the female victims ensued.
Witnesses said the suspects were wearing brown and black jackets, respectively.
As of this posting, a manhunt operation by local police and nearby military is being done to identify and arrest the suspects.