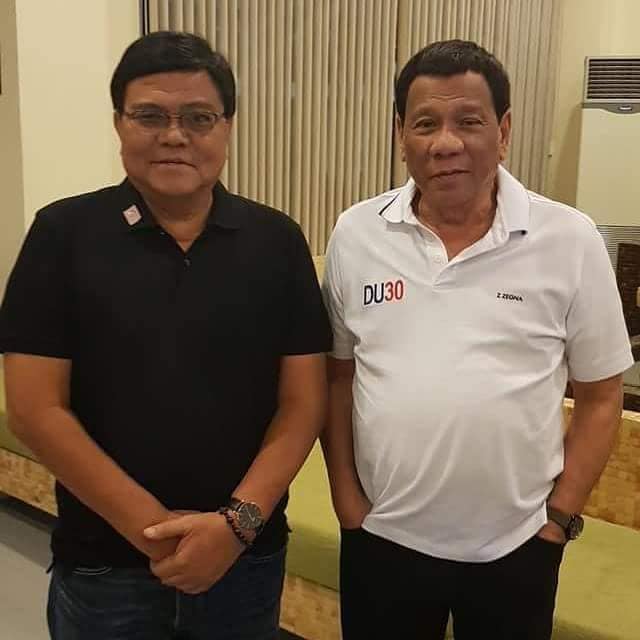 Everyone knows Tommy Osmena is a political giant no one wants to mess with. But then again, there will always be that one person who wants to mess with a giant. And that’s Edgardo Labella. Tommy is from a prominent Osmena family, whose patriarch is the late President Sergio Osmena Sr. The Osmenas have also produced two senators: Sergio Jr. and John Henry “Sonny” who now serves as Toledo City mayor. For his part, Tommy has carved a name for himself in Cebu particularly in Cebu City. He has served as city mayor for so long that people think he is the perpetual chief executive office of the city. Although it is not really true as in 2010, after his term ended, he let his vice mayor, Mike Rama, run for mayor. Rama won and when Tommy decided to come back to take back the mayorship, the former fought and won. That was Tommy’s first loss as a political bigwig, an Osmena stalwart – to his former friend. Then he came back, again, in 2016 and succeeded in unseating Rama. He may have lost, but still won. Rama knows when to surrender so when he was presented another opportunity to reclaim Cebu City’s highest post, he bowed down to his vice mayor, Edgardo Labella. This is Labella’s first run for the mayoral post. He will be running against an Osmena, an incumbent, a powerful name. But it appears that Labella is not backing down one bit. Osmena may be a giant against him, but Labella has made up his mind, he will face Tommy in 2019. We already know Tommy. Now let’s get to know Labella. Labella is a second-term vice mayor, a loyal member to his political party Team Rama, which is now Barug PDP-Laban. Before he was elected as vice mayor, Labella was a three-term councilor. And before he joined politics, he was a director of the Office of the Ombudsman-Visayas (1994-1998). He was also a special prosecutor, a graft investigation officer, a trial attorney, among other titles he held shortly after passing the bar. For years in public service, the 67-year-old vice mayor is a favorite speaker when it comes to the Anti-Graft and Corrupt Practices Act-related topics. In early interviews, Labella said he was just doing his job as an advocate of justice and the anti-corruption law. And he was not only known for his anti-corrupt stand but also for the ordinances he wrote and projects he advocated that when his team needed a guy to field against BOPK’s Joy Young, his name came first. Young was then the incumbent vice mayor, BOPK was a formidable party led by Tommy. But the newcomer Labella managed to win the election. His first win as vice mayor in 2013. He also defeated three-term councilor Nestor Archival, another BOPK bet, in 2016. Now, with five (going six) years as head of the city’s legislative department, he has decided to face BOPK’s top guy, Tommy Osmena. This is his time, albeit still an underdog. If he was able to topple down two of Tommy’s best pick, can Labella do the same for their big man? Tommy lost once, and for sure, he will do his best this time to prevent a repeat of the 2013 election results. For his part, Labella has not lost an election, he will do his best to keep it that way. Tommy has his powerful BOPK and all its resources to back him up. He also has the city’s funds at his disposal. Labella has the Barug PDP-Laban on his side. He cannot count on his position at the city government to win him considering that he is from the opposition. Obviously, even given what Labella has achieved, this election will not be a walk in the park for him. He will be battling against a giant, everyone knows that. But a giant has fallen once. If Labella fights his best, he could be the next Goliath to topple down a David. He is still an underdog. But Digong Duterte was an underdog in 2016. Look where he is now.