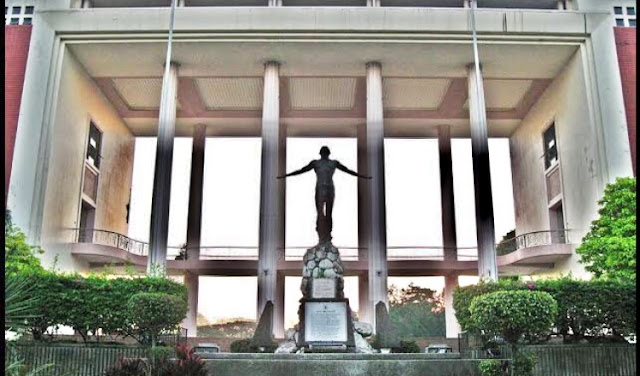 MANILA, Philippines – The administration of the University of the Philippines (UP) that what happened on Wednesday, Nov.14 was inside the campus not a shooting incident instead a car chase.

According to UP Vice President for Public Affairs Jose Dalisay that the UP Diliman Chief Security Officer John Baroña informed him that there was no shooting that happened Instead a car chase between warring fraternities.

The incident is still under investigation and the information regarding the fraternities involved is still bwing verifieed, Dalisay said.