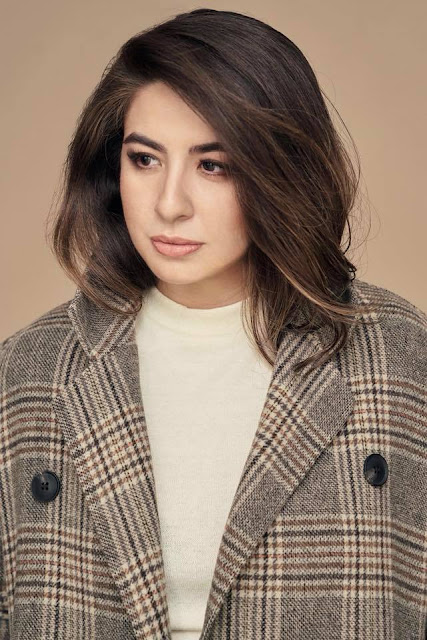 MANILA – Vania Romoff is creating a name for herself in the country’s capital and is on her way to becoming one of the biggest names in the local fashion scene.
Coming from a family of designers in Cebu, she has decided to create a name for herself and moved to Manila in 2011 and pursue formal education in design.
Seven years later, Romoff is now known in the local couture scene as a designer whose creations capture a woman’s true glamour. She will showcase her new collection in Metrowear 2018.  The show will be on November 22 at The Fifth, Rockwell Events Palace.