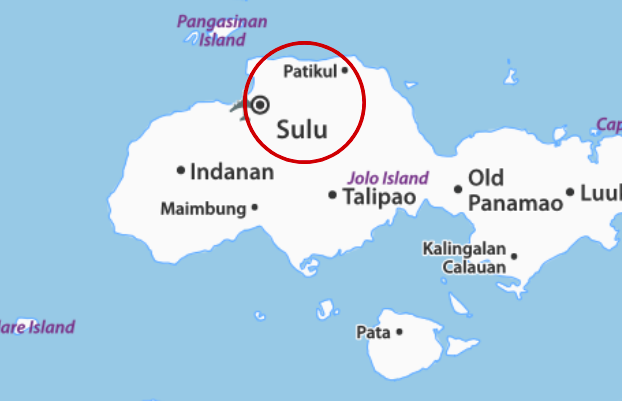 MANILA, Philippines – The notorious Islamist kidnap-for-ransom group has killed 5 soldiers and wounded 23 others while the soldiers were trying to rescue hostages from the Abu Sayyaf, the AFP said on Saturday, Nov. 17.
The gunman attacked them in Barangay Liang, Pakitul, Sulu on Friday when they were searching for the hostages on Friday, Nov. 16, said the regional military spokesperson Lt. Col. Gerry Besana.
“The effort is part of our mission to rescue the remaining hostages,” Besana said.
The Abu Sayyaf is a loose alliance of several hundred armed members formed in the 1990s with seed money from Osama bin Laden’s Al-Qaeda network.
Friday’s clash was one of the deadliest since an Abu Sayyaf faction joined the Maute group in seizing Marawi City in 2017, that led to a 5-month battle that left more than 1,100 people dead and millions of properties destroyed.
The Abu Sayyaf is now believed to hold “less than 10” hostages, Besana said.
The soldiers who survived Friday’s ambush did not see any hostages during the 90-minute clash, Besana said.
During the 90-minute clash, the soldiers who survived Friday’s ambush did not see any hostages near the town of Patikul, Besana said.
In 2016, Abu Sayyaf began kidnapping sailors in the waters between Indonesia, Malaysia, and the Philippines they have also raided and taken hostages from resorts in the southern Philippines and neighboring Malaysia.
Most of the hostages have been ransomed off for huge amounts of money and several were beheaded, including two Canadian tourists in 2016. A Dutch birdwatcher abducted on a nearby island in 2012 is believed to be among those still in Abu Sayyaf’s hands.
The Dutchman’s Swiss colleague escaped in 2014 after grabbing a kidnapper’s machete and killing him.