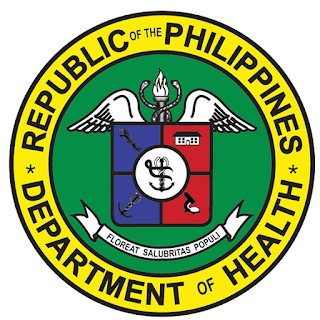 MANILA — Health Secretary Francisco Duque III on Tuesday called on drugstores and pharmaceutical companies to sell diabetes, high cholesterol and hypertension medications at a discounted price.
This, after the Department of Finance announced that such medicines will be exempted from value-added tax starting Jan. 1, 2019.
This in line with the implementation of Section 109-AA of Republic Act 10693 as implemented by the DOF, Department of Health (DOH), Bureau of Internal Revenue and Food and Drug Authority (FDA) Joint Administrative Order No. 2-2018 and BIR Regulations No. 25-2018.
Duque said senior citizens would benefit greatly from this, in addition to those who have hypertension, high cholesterol and diabetes.
“Ang panagawan natin sa mga drugstores ay sundin natin ang batas nang hindi tayo magkaroon ng problema. Otherwise, baka kayo makasuhan (We request the drugstores to observe the law so we don’t encounter problems. Otherwise, you might be sued.) There is only 7 percent of senior citizens out of the total population of 104 million and the rest won’t be covered,” he added.
With its implementation, senior citizens will have a 32 percent discount on all medicines for such diseases.
Duque said concerned agencies worked on the VAT exemption for these types of medicine first as they are the “common maintenance medications, which many Filipinos spend a lot of money on”.
“But we’re also sensitive to the clamor of some groups like the cancer patients with breast cancer, prostate cancer, etc.,” he said.
As a regulatory oversight agency, Duque said the FDA will ensure that the important provisions of the law are complied with, with the help of the DOH. (PNA)