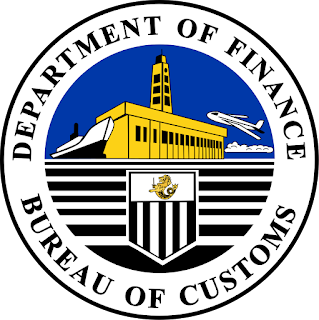 MANILA — The Customs Intelligence and Investigation Service (CIIS) of the Port of Cebu has recommended the issuance of Warrant of Seizure and Detention (WSD) against a shipment containing four undeclared luxury vehicles.
In an statement issued Saturday, the Port said the vehicles, a Range Rover Evoque, a Porsche 911, a Mercedes-Benz, and an Alfa Romeo were discovered on Friday after the container underwent 100-percent physical examination.
The examination was based on the alert order issued by District Collector lawyer Elvira Cruz for possible misdeclaration.
“The shipment imported by Kylemelan General Merchandise with office address at Malabon City arrived at the Port of Cebu last 19 December 2018 under Bill of Lading No. 181206750071 declaring the same to contain only one piece car body for decoration,” it said.
Before undergoing physical examination, the shipment from Japan, underwent x-ray inspection on Thursday.
“The scanning image of the shipment, however, exhibited that the same actually contained four completely-built up motor vehicles,” the BOC Port of Cebu added.
It noted that the discrepancy prompted the CIIS to request for the issuance of an alert order against the shipment for suspected act of misdeclaration under Section 1400 of the Customs Modernization and Tariff Act (CMTA).
The recommendation to issue a WSD against the whole shipment was for violation of Section 1400, in relation to Sections 1113 par. (f), (i) 1, 2, 3, 4, and 5 of the CMTA. (PNA)