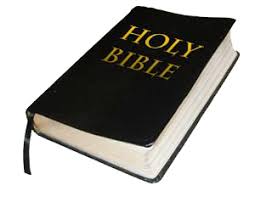 MANILA – President Rodrigo Duterte has signed a law declaring every last Monday of January a special working holiday in observance of National Bible Day.
Republic Act 11163 was signed by the President on December 20, 2018.
“It is the policy of the state that the government shall aid and encourage development of the moral character and spiritual foundation of the Filipino people,” the law reads.
“As a predominantly Christian nation and the largest Catholic nation in the Asia Pacific, this Act recognizes the value of the Holy Bible as the core of Christian faith.”
The law will take effect 15 days after its complete publication in the Official Gazette or at least 2 newspapers of general circulation.
Around 93{a21e6da08482d397a607007d7d78265068006afe8b45ef39eb0952d5fa730076} of the Philippine population are Christians, the largest in Asia.
Among those who pushed for the passage of the law were Senators Manny Pacquiao and Joel Villanueva who were born-again Christians.