Love and luck filled the air at the Golden Prince Hotel and Suites’ media appreciation dinner  as the home grown brand celebrated Chinese New Year and Valentine’s day seamlessly with about 30 friends from various media outlets and blogging community.

An exquisite Chinese and international fusion cuisine at Le’Mon Restaurant was prepared as scenes of joyful chatting and laughter were seen amongst the group when the Executive Vice President for Corporate Communications, Aaron Jeremy Que welcomed and thanked the media for their continued support towards Golden Prince throughout the years.

Que also announced the various promotions the hotel has in store for its valued guests throughout the year of the pig, starting with their Chinese New Year buffet special from February 5 to 10 at P550 for lunch and P698 for dinner, with featured dish – Oyster Omelette.

For Valentine’s Day, love and luck will come together with decadent cuisine and auspicious atmosphere for lovers with their lunch buffet at P550.  A triple meat carving will also be featured for dinner buffet at P750 per person.

Birthday celebrants are the stars at Golden Prince Hotel and Suites. They may dine for free on their birthday as long as they’re accompanied by two paying adults, or any day on their birth month if they’re dining with four full-paying adults. 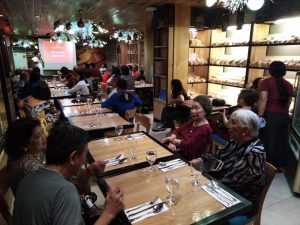 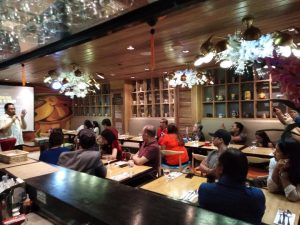 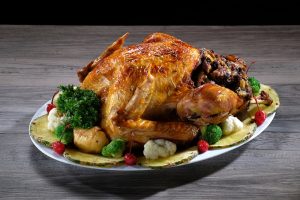 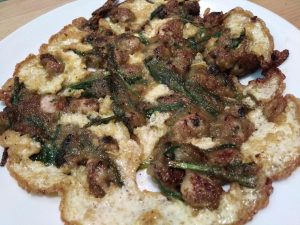 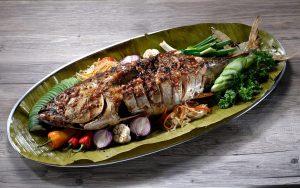 For more information on exciting deals and to experience a uniquely Cebuano royalty experience from Golden Prince Hotel and Suites, like their Facebook page or visit www.goldenprincehotel.com.