A suspected big-time illegal drug supplier that allegedly suplies ecstasy in Metro Cebu died in a shootout with policemen at dawn today. Ken Kenneth Rosales, 31, of Tres Borces Mabolo was shot by one of the operatives of the Regional Intelligence Division (RID) and the Regional Special Operations Group (RSOG) in a buy-bust operation past 1am in Sepulveda St., Barangay Zapatera.

“My men had to fire back, they were shot at first by him,” RSOG Chief Ricardo Tero told newsmen. Tero submitted a report on the incident to RID chief, Senior Supt. Remus Medina. Rosales was immediately brought the Cebu City Medical Center (CCMC) where he was pronounced dead. As of this posting it was not clear what firearm hit Rosales. He was hit in his upper part of his body and foot.

RID sources said that Rosales who goes by the codename of his initials, KKR, allegedly operates in Metro Cebu and some parts of the Central Visayas region. He is classified as a High-Value Target (HVT) who alledgedly led a drug ring to supply party drugs and coccaine to the rich kids mostly residents of Cebu City and its neighboring cities.

Before the shoot-out with Rosales, his two other cohorts were arrested, Justin Anton Jimenez, 21, a resident of Tudtud St. Mabolo and Lorenz Jasper Yap, 22 of Bayabas Street, Ext., Punta Princesa. The two pointed to Rosales as their alleged source of ecstasy. The two men were students of a local university. “Iyaha man to (That was from Rosales) Yap told radio DyHP.

Recovered from the suspects position were at least 100 ecstasy pills, four sachets of suspected coccaine and the three high end- vehicles which the group were allegedly using. The firearm of Rosales was also recovered. One of the police decoy posed as ecstasy buyer to Yap and and Jimenez who first arrived aboard a white Nissan Patrol (GMV 168) and later called on Rosales while the police was with them.

Rosales was riding a black Volvo that banged into one of the vehicles of the group led by Senior Insp. Feliciano Feria. The undercover cops immediately blocked the car of Rosales cornering the suspect who allegedly fired his gun first forcing the policemen to fire back. Another vehicle, a green Mercedes Benz (UHK 259) was also brought by the police as it was also used by the group and was found to contain some of the party drugs.

A source said that they are checking an intelligence report that the KKR could have been the source of the ecstasy that was sold to the group of Ashley Abad as Yap and Jimenez studied in the same school were Abad was enrolled at the time of her death. Abad, 19, died of ecstasy overdose which she took in a pre-Sinulog festival music and dance party at the Cebu Business Park last January 19. Rosales has been allgedly selling ecstasy for many years already. He was first arrested in 2013 but went out of jail after he was allowed to post bail. 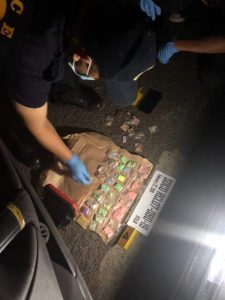 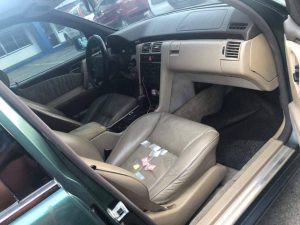 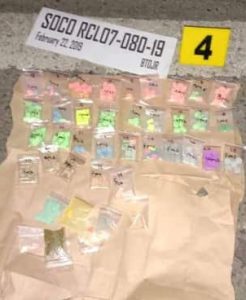 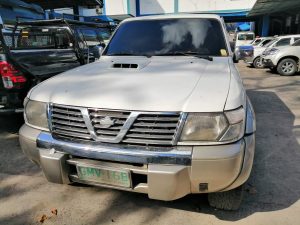 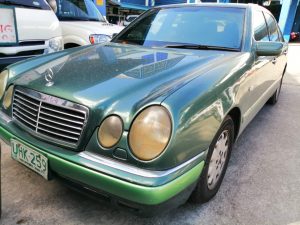 Photos by Allan Defensor and RSOG

Elsewhere in other parts of Cebu, three persons were killed in the campaign against loose and unlicensed firearms. Renato Goc-ong and his wife were killed in a shootout with the members of the Cehu City Mobile Force Company led by Chief Insp. Chuck Barandog. Goc-ong according to Cebu City Police Director Royina Garma is a barangay tanod in Barangay Lusaran, a mountain village.

Both Goc-ong and Laguna were the subjects of separate search warrants, describing both as “hired goons to politicians” and guns for hire. Lusaran Barangay Captain Agustin Partulan was also arrested for alleged possession of unlicensed firearms, simultaneous with the operations against the two tanod. Another Barangay Captain, Victor “Jojo” Quijano of Calamba was also arrested for the same violation allegedly committed by Partulan. Two other barangay councilors, Anthony Gingoyon and Ramsy Mercado were also arrested.