Sugbo Entertainment Expo is an annual trade show that highlights the local creative entertainment industry, specifically in the fields of comics, animation and video game development. This is a joint collaboration between the following organizations — Enigma Kai, a start-up comic book studio which is venturing into animation; Cebu Animation Guild, a collection of the best animators in Cebu; and Cebu Game Dev, a collection of start-up video game developers.

We have been doing this event in partnership with the Cebu Chamber of Commerce as part of Cebu Business Month, ever since 2017. Each year the event grows bigger with more attendance and has been gaining more support as the years go by. Last year we were able to invite, two very accomplished comic book artists from Manila, Harvey Tolibao an artist who has worked with Marvel and DC; and Elmer Damaso, one of the Philippines’s pioneering manga artists. This year, is going to be special for we have invited some of the leaders of the animation, comics and video game indutries from Manila to come to Cebu. We have the top organizations in these fields such as: the Animation Council of the Philippines, Game Developers Association of the Philippines and Komikon.

We also have some of the top animation studios in the country coming in such as: Toon City, who has worked with Disney and Warner Brothers; and Toei Philippines, who has helped in the animation of some of the biggest anime namely: Dragon Ball, Sailor Moon and One Piece. We also have Hugo Yonzon, a man who has worked on Darna and is a friend of the Ravelo family. Many of these guests are visiting Cebu for the first time officially and they will be giving talks regarding the wider potential of the creative entertainment industry. The event aims to highlight the best local talents in the fields of Comics, Animation and Video Game Development. As well as to enlighten everyone of the wider potential of the creative entertainment industry.

We invite artists, creative people and anyone who are passionate about animation, comics and video games. As well as the business community to showcase to them a new industry that they can participate in. This will also be a good opportunity for parents to see the value in the creative field. We hope to see you all at the event, at Robinsons Galleria Cebu on June 29-30, 2019 that would be Saturday and Sunday. We hope to SEE you there! (PR) 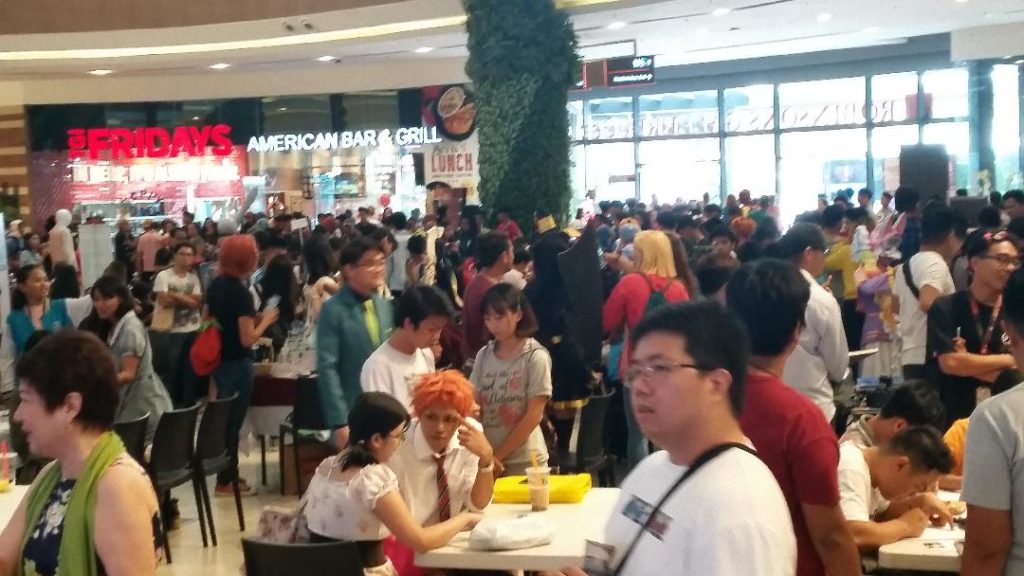