Illegal drugs are a “consumable” commodity purchased and used only once. Sex Slavery, on the other hand, is “RE-USABLE” and is a much more lucrative investment for the criminal syndicates. Simply because sex addicts patronize their “investment” over, and over, and over again for YEARS until the time when they are no longer “marketable” and only God knows how they are “disposed” of! Virgins command the highest price! And men are willing to pay!

During my drug years, I joined a group I got acquainted within one of our local casinos to free load on shabu. We went to an apartelle nearby. While we were busy sniffing the meth, expected visitors arrived. A gay pimp, and 3 very, very young girls in their teens. My “friend” had ordered for their “services” just like you order your typical fast-food delivery! The 2 teens were available for anyone of the group to have sex with. But the youngest one was “special” because she was a virgin and I swore she could NOT have been more than 12 YEARS OLD!

My friend craved for virgins! The deal was P15,000 cash OR… 1 “bulto” (5 grams) of shabu with a street value then of P25,000. Crying like a little child about to be “punished” the pimp angrily ushered her into the room and told her “tiisin mo lang, sandali lang yan…magkakapera na TAYO pagkatapos”. (Just bear it for a while, it won’t take long… “WE” will have money right after). After a while, I heard some muffled screams, then crying. Then the guy left the room while the minor remained sobbing. Blood smudges on the sheets! The pimp blurts out “Ayan! Eh di tapos na!” (There you go, it’s all over and done with)! The young girl was technically raped! 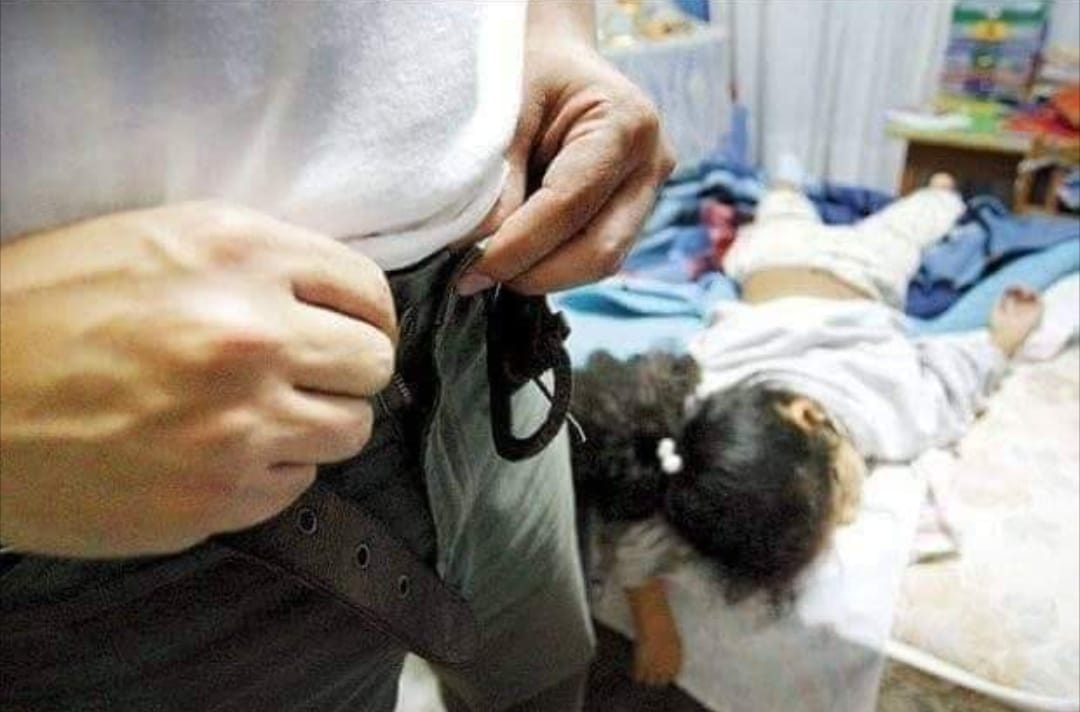 While this was happening I interviewed one of the girls who was also addicted to drugs already. I asked how these probinsyanas (from Negros) got into this kind of “work”. She sadly replied “binenta kami ng mga kamag-anak namin sa sindikato. Sinabi ng tyahin ko sa mga magulang ko na magbabantay ako ng tindahan sa Manila. Wala na kaming komunikasyon. Bawal gumamit ng telepono, bawal umalis sa “casa” kundi baka mapapatay kami! (We were sold by our relatives to the syndicate. My aunt told my parents I will be working as a store watcher in Manila. We are not allowed to communicate with them. Phones are not allowed and we are not allowed to leave the whorehouse or else we will be killed)!!!

I was promiscuous with multiple sex partners when I was “high”. But I would never, ever touch virgins whom many men consider as “trophies of conquest”. I was too uncaring and self-centered as an addict. I never reported it because I too was doing criminal acts and avoided cops like a plague. I was scared of the consequences! Now in my sobriety, I cringe at the thought of imagining what life these sex slaves lived! The little girl should be in her 30’s now. And I wonder how these sex-slave-drug addicts are? Many become single mom “masahistas” still selling their “talent” to feed their family. Many remain drug addicts. Many in turn become pimps themselves! Which to them is NORMAL in that world they moved around in. Their youth, their future, their lives snatched away by cruel, greedy and evil people who only cared about profit.

The really sad part is…. these are NOT isolated cases. Just talk to any law enforcer and he/she will validate my story. And I wonder… these innocent girls…were they “disposed” of like an old, worn-out shoe? Are they still alive? 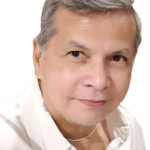