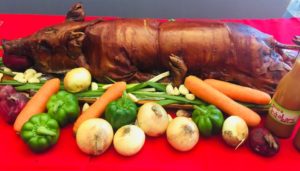 Rico’s Lechon, an original Cebuano restaurant that helped sky rocket the popularity of Cebu lechon in the international and local tourism scene, has finally found its way back home. Last June 28 it opened its largest branch in the Visayas region there in Jamestown Square in Mandaue City, near Parkmall.

About a week ago, it opened its first Cebu City branch after two years of absence in Escario St., inside the Vibo Mall across the Capitol Parish church, also known as the Axis Entertainment Avenue. This is near the area of the original Rico’s lechon that opened more than two decades ago and its return is truly symbolic, and indeed poetic.

As Cebu slingshots itself deep into the new millennium with a new decade dawning, a golden age of Cebuano culinary supremacy is seen signaling in the horizon and Rico’s return pre-positions itself as a beacon of that age to come. The Cebuanos have become more adventurous in their palate, they are becoming more cultured, more well-travelled, more sophisticated and Rico’s return couldn’t have come at a better time.

As Metro Cebu becomes more of an international city rather than the old provincial town that it was mere decades ago, Cebuanos need a restaurant that is deeply-rooted in our culture helping to remind us of who we are, solidifying our identity and making our mark in the global arena of food, leisure and travel.

When you look around Cebu, anywhere you go, in schools, in the streets, the malls, really just anywhere, you can’t help but acknowledge the fact that we have so many international guests. Asian brothers and sisters from Taiwan, Japan, Korea and China, Caucasian guests from Europe and the US, middle-easterns, Indians and Africans, many have made Cebu their home temporarily or albeit semi-permanently. All our foreign visitors and local tourists would really appreciate a restaurant that speaks to them of the essence of authentic Cebuano food culture. 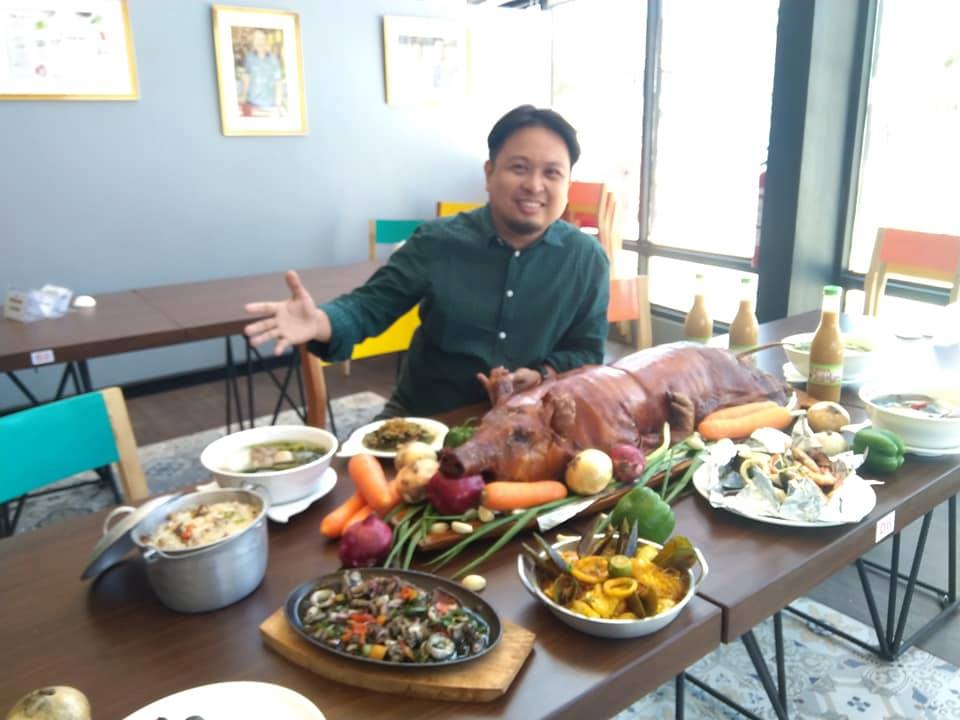 The Mandaue branch is now Rico’s flagship outlet with a seating capacity of 300 guests and a series of function room for meetings, birthdays and other events. The Escario branch although smaller than the Mandaue branch is considered a nostalgia branch as it is near the location of the first ever Rico’s lechon that opened in the late 1990’s. Rico’s third branch is the one in Lapu-lapu in the Mactan Promenade.

In Manila it has five branches, one in Bonifacio Global City, in Glorietta 1, Tiendesitas, UP Town Center and SM Mall of Asia.

The new Rico’s lechon outlets feature homey decorative pieces in its furnishing aimed to make guests feel like they are in “Old Cebu with a Twist”. The menu features its classic take on the Boneless Bangus, Sizzling Lechon Sisig, Monggos, Bicol Express, Kinilaw, Calamares, Pinakbet and Pancit Canton to name a few.

But the prized dish of it all is their Lechon, it comes in two flavors, the regular and the spicy. It can be pre-ordered for special occasions if you want to purchase the whole lechon and you can dictate the size, ranging from the Lechon de Leche to the full grown Lechon Baboy. Their Lechon Fulfillment Center will receive your orders and make sure you get the best, still the best, always has been the best Lechon in Cebu. The fulfillment center also ships nationwide to locations with direct flights to Cebu.

Rico’s lechon received the award for TripAdvisor Certificate of Excellence in 2016 to 2018 and was the recipient of the Silver Stevie Award at the fourth annual Asia-Pacific Stevie Award in Tokyo, Japan in 2017.