The mayor said the five will be fired once the confirmatory test shows the same positive result. Chan said there were 249 MRF employees who underwent surprise drug tests and only 241 came and five of them were unlucky.

Since the mayor assumed office last July 1 the City of Lapu-Lapu Office of Substance Abuse Prevention (C-LOSAP) headed by Gary Lao conducted four drug tests. Last July 29 at the mayor’s office where 400 employees were all tested negative; last Sept 17 where 41 workers at the Local Disaster Risk Reduction Management Office (LDFFMO) were tested and two are positive, and last Sept 23 where 239 traffic enforcers were tested and seven are positive. 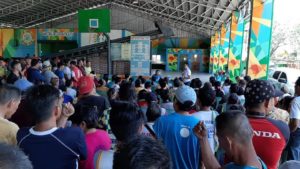 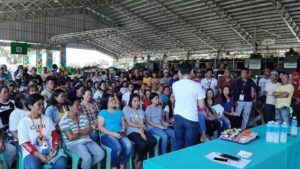