Together with hospital officials, the mayor and his first lady cut the ceremonial ribbon of the P22 million-worth, DOH funded, Phase I of the hospital. The mayor inherited these long-overdue projects from the previous administration of Mayor Paz Radaza. “Supposed to be 2016 mahuman ang Phase I, but nag 2019 na lang ta,” he said.

He also called the other contractor and the builder promised to finish the second phase by November this year. The mayor said they will continue to Phase III, also worth P30 million and still DOH-funded and may proceed to Phase IV, where they will seek other sources of funds or through City funds. 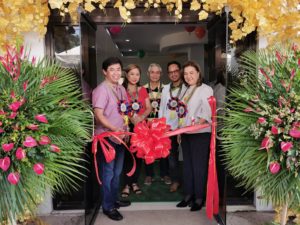 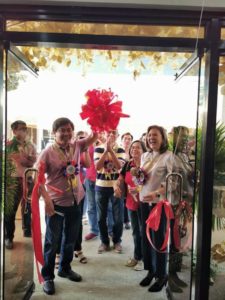